Kajal Aggarwal has taken over Tollywood like the breath of fresh air we all needed. Even though her debut didn't have the intended impact, post Magadheera, Kajal has only given one brilliant performance after another. Whether it's getting into... 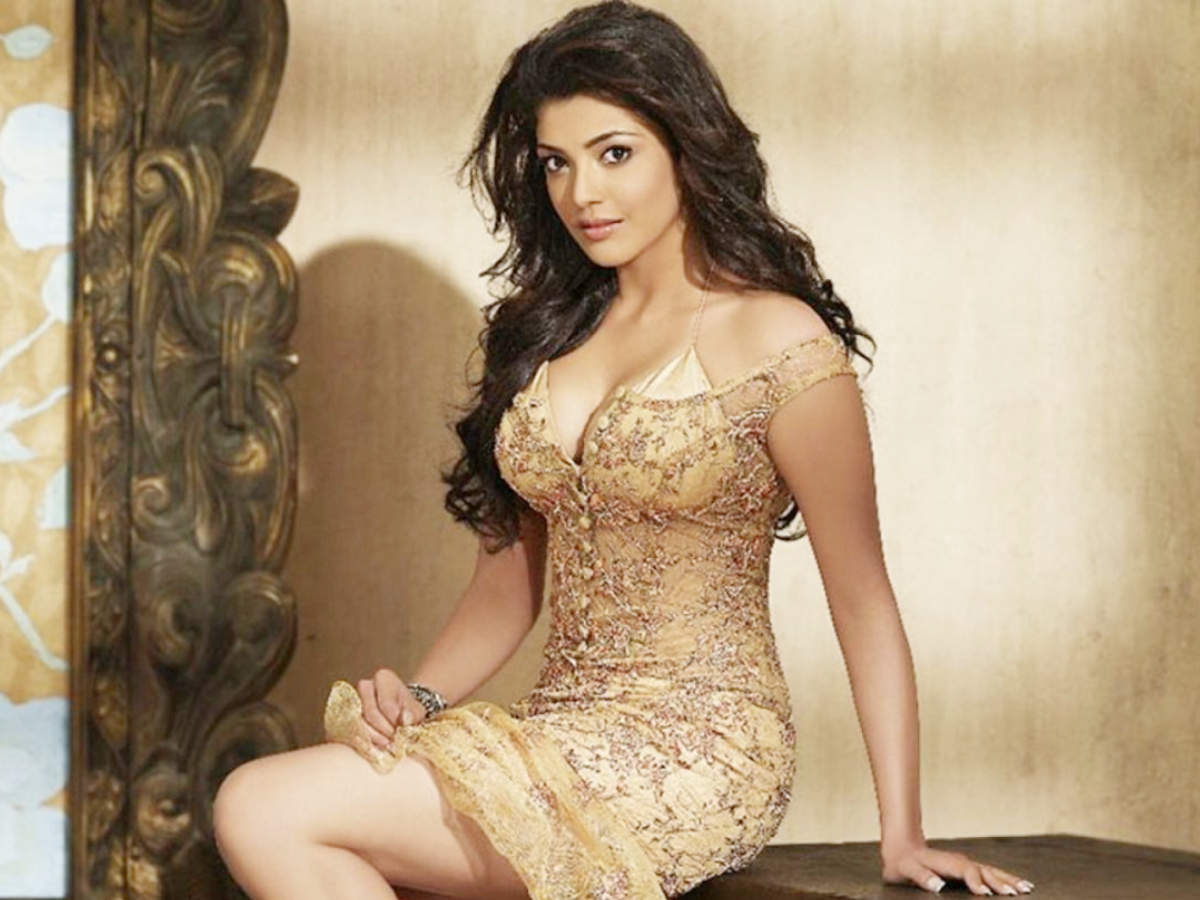 Kajal Aggarwal has taken over Tollywood like the breath of fresh air we all needed. Even though her debut didn't have the intended impact, post Magadheera, Kajal has only given one brilliant performance after another. Whether it's getting into the skin of the character in films like Chandamama or Brindavanam, or making us smile in films like Arya 2 and Darling, she has come a long way since her debut. The actress made her Tollywood debut with the Teja directed-film Lakshmi Kalyanam, opposite Nandamuri Kalyanram. She was last seen in playing Geetha, the love interest to Sharwanand in Ranarangam. The 34-year-old actress will be next seen in a bilingual film Mosagallu to be directed by Jeffrey Gee Chin.

The actor has completed 13 years in the film industry on Saturday. On this special occasion, let's take a look at her five films that proved why she is one of the finest actresses of Tollywood.

Chandamama is a family entertainer directed by creative director Krishna Vamsi. Kajal Aggarwal was widely appreciated for her portrayal of Mahalakshmi, the beloved daughter of a highly-respected village head who attempts to arrange his daughter's marriage with honest village youth. But she loves someone in the city where she stays for her studies. The film was a big hit, and Kajal became a star overnight.

After a string of mostly forgettable films, Kajal's breakthrough came with 2009's Magadheera. Critics heaped praises on her performance as the queen of the kingdom of Udayghar, Mithravinda Devi who falls in love with the brave warrior Bhairava. It was her first film opposite Mega Power star Ram Charan. Her acting skills in the movie made her everyone's favourite actress and even nominated her Filmfare award in the Best Actress category.

Kajal delivered a power-packed and sensitive performance as the NRI Nandini who happens to be a sweet childhood heart to Prabhas in the 2010 film Darling, one of her best movies. She also loves Prabha yet doesn't express the same to him. The A Karunakaran directorial film was a blockbuster at the box-office, and Kajal earned her a nomination for Best Actress at the Filmfare Awards.

Again came a blockbuster hit opposite Prabhas in Mr Perfect where she essayed Prahbas' childhood friend and a doctor by profession.In the super hit film, Kajal's performance as traditional and conservative village woman nominated her a Best Supporting Actress nomination at the Filmfare Awards. Mr Perfect was directed by Dasaradh and produced by Dil Raju.

Crime action-drama Temper allowed Kajal to showcase her acting skills again. She essayed the pet lover Shanvi who falls in love with the corrupted cop-turned-sincere officer Daya. The film was Jr NTR's transition into a sincere police officer and explored a wide range of theme including gang-rape, a crime against women and sexual harassment. The Puri Jagannadh directorial film was recently completed five years, and the fans have celebrated the day by premiering the film in theatres.

Newsmakers of the week

CBSE answer sheets of 2019 board exam toppers: Here are...

The GSMA, the organization behind MWC, the world’s largest mobile trade show, has...

After years of development, an exciting new scientific research spacecraft has launched...

Years ago, Teel Lidow arrived at the airport to take a standard, eight-hour flight...

A new study on kids’ app usage and habits indicates a major threat to YouTube’s...

Meet PhotoRoom, a French startup that has been working on a utility photography...

Tier, the European e-scooter rentals startup that operates in 55 cities across 11...