The World Health Organisation has declared Coronavirus as Pandemic. The virus is massively impacting the film industry. While several Hollywood filmmakers have cancelled their shoots and delayed films, Bollywood is also following suit. From... 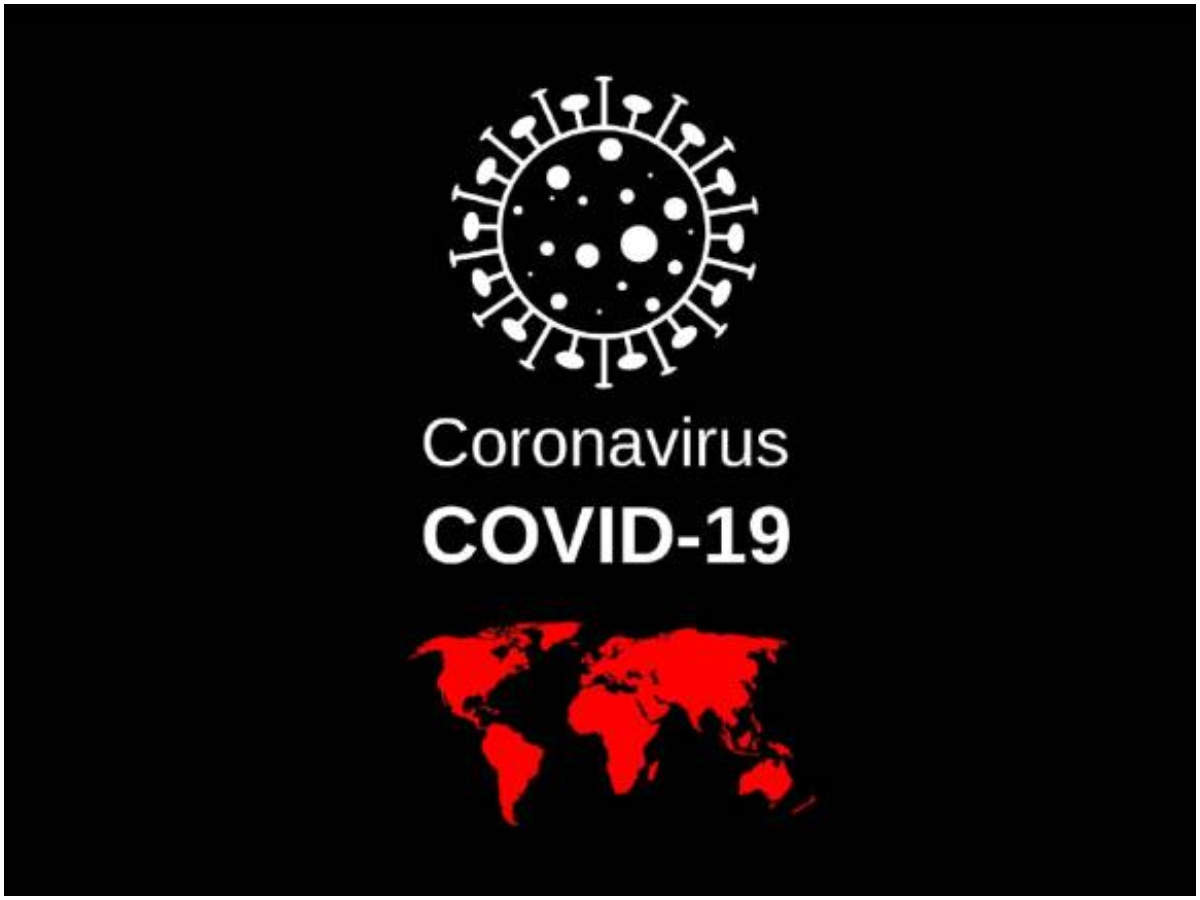 The World Health Organisation has declared Coronavirus as Pandemic. The virus is massively impacting the film industry. While several Hollywood filmmakers have cancelled their shoots and delayed films, Bollywood is also following suit. From ‘Sooryavanshi’ release being postponed to Salman Khan cancelling the international schedule of ‘Radhe’ – here’s how B-town is suffering from the Coronavirus outbreak.
Now, the Chief Minister of Maharashtra, Uddhav Thackeray announced the heath scare on Friday. The decision was taken to tackle the COVID-19 outbreak, in which the state has seen over 15 positive cases.


Yesterday, Filmmaker Rohit Shetty announced that his upcoming film 'Sooryavanshi' is been postponed amid the health scare. Ranveer Singh's '83 trailer launch event too has been called off. Now, that it is announced that the theatres will be shut, the Bollywood films are released will certainly suffer because of the outbreak. 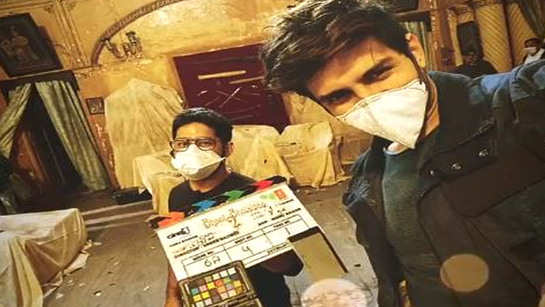 US offers $100 million to China, others to fight coronavirus

Why US airport authorities are suspicious of Sara

JERUSALEM: A day ahead of Israel's third election in a year, Prime Minister Benjamin...

As the novel coronavirus, also known as COVID-19, spreads around the world, many...

Since late-2015, LinkNYC kiosks have become a mainstay among New York’s sidewalks....

INDORE: Indore Institute of Management (IIM), Indore registered a 23% rise in the...

ISLAMABAD: In yet another incident of harassment of Indian diplomats in Pakistan,...

Artificial Intelligence (AI) has undoubtedly been the technology story of recent...

THIRUVANANTHAPURAM: The state-run Kerala Infrastructure and Technology for Education...