Irrfan's 'Ek Zindagi' song to be out tomorrow

Irrfan Khan, Radhika Madan and Kareena Kapoor Khan starrer ‘Angrezi Medium’ is one of the most awaited films of 2020. The trailer of the Homi Adjania directorial was released recently and it received rave reviews from everywhere. Since Irrfan... 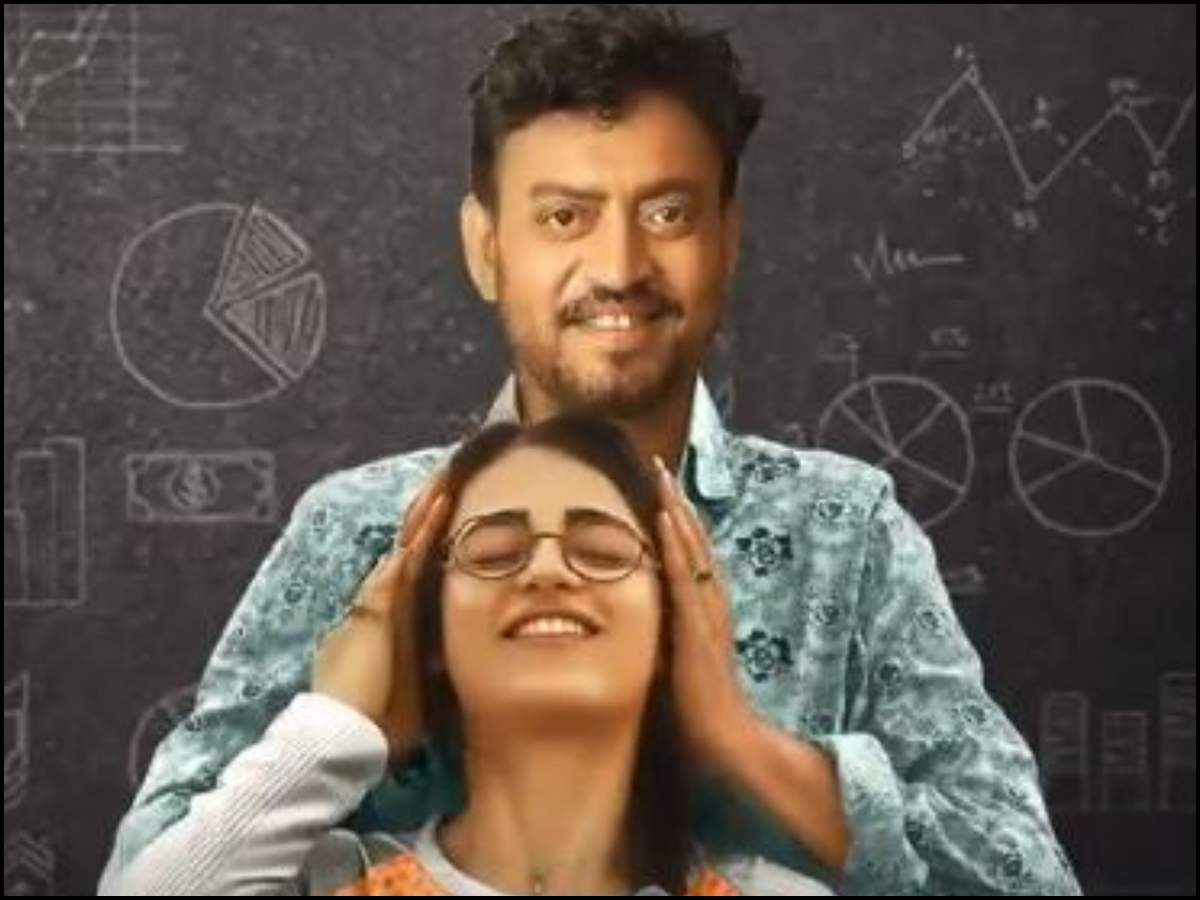 Irrfan Khan, Radhika Madan and Kareena Kapoor Khan starrer ‘Angrezi Medium’ is one of the most awaited films of 2020. The trailer of the Homi Adjania directorial was released recently and it received rave reviews from everywhere. Since Irrfan will be seen post a long gap, fans are eagerly waiting for the film to be released.
After a mind-blowing trailer, the makers are now gearing up to launch the first song tomorrow. The song is titled ‘Ek Zindagi’ and it will be an ode to all those dreams which are yet to be fulfilled.
Irrfan shared the teaser of the song on Twitter and wrote, “#EkZindagi - An ode to all those 'khwahishein' which are yet to be fulfilled. Song out tomorrow. Stay tuned! #KareenKapoorKhan @radhikamadan01 #Deepakdobriyal #DineshVijan #HomiAdajania #DimpleKapadia @RanvirShorey@TripathiiPankaj @kikusharda @SachinJigarLive @soulfulsachin”

#EkZindagi - An ode to all those 'khwahishein' which are yet to be fulfilled. Song out tomorrow. Stay tuned!… https://t.co/Q6qmbe6fnW

The song will showcase the life of Irrfan and his on-screen daughter Radhika. The soulful number will surely strike the right chord with the audiences. The song is sung by Sachin and Jigar, and the lyrics are by Kumaar.
Recently in an interview with Mumbai Mirror, Homi said that despite the roadblock, the team waited for Irrfan since there was no alternative. “There was no alternative to him, this film was meant to be made with Irrfan, so we waited for a year. He came in like an almost clean slate, wondering whether he’d forgotten acting. But there was never a false beat with him; Irrfan is incredibly organic. Acting is in his blood, I’ve never worked with anyone like him before.”
‘Angrezi Medium’ also stars Deepak Dobriyal, Ranvir Shorey, Kiku Sharda and Dimple Kapadia. The film is slated to hit the theatres on March 13.

Couple alleges school denied admission to son for not filling...

1/600 Katrina Kaif certainly knows how to keep the glamour game up all the time....

Hrithik Roshan is one of the talented actors of Bollywood. He has proved his mettle...

This Week in Apps: Google I/O canceled over coronavirus,...

Welcome back to This Week in Apps, the Extra Crunch series that recaps the latest...

PC-Nick return from their weekend getaway

Priyanka Chopra Jonas, who has returned to India with her husband Nick Jonas to...

LOS ANGELES: The first fatality from the novel coronavirus has been confirmed on...

Director Gautham Menon turns a year older on February 25. The filmmaker has shaped...

Shraddha Kapoor is turning a year older today. Looks like this year it will be a...