Kannada film industry's most anticipated movie ‘KGF: Chapter 2’ starring Yash and directed by Prashanth Neel, is all set for the release on October 23rd during Dussehra festival. The movie will be simultaneously released in Kannada, Tamil,... 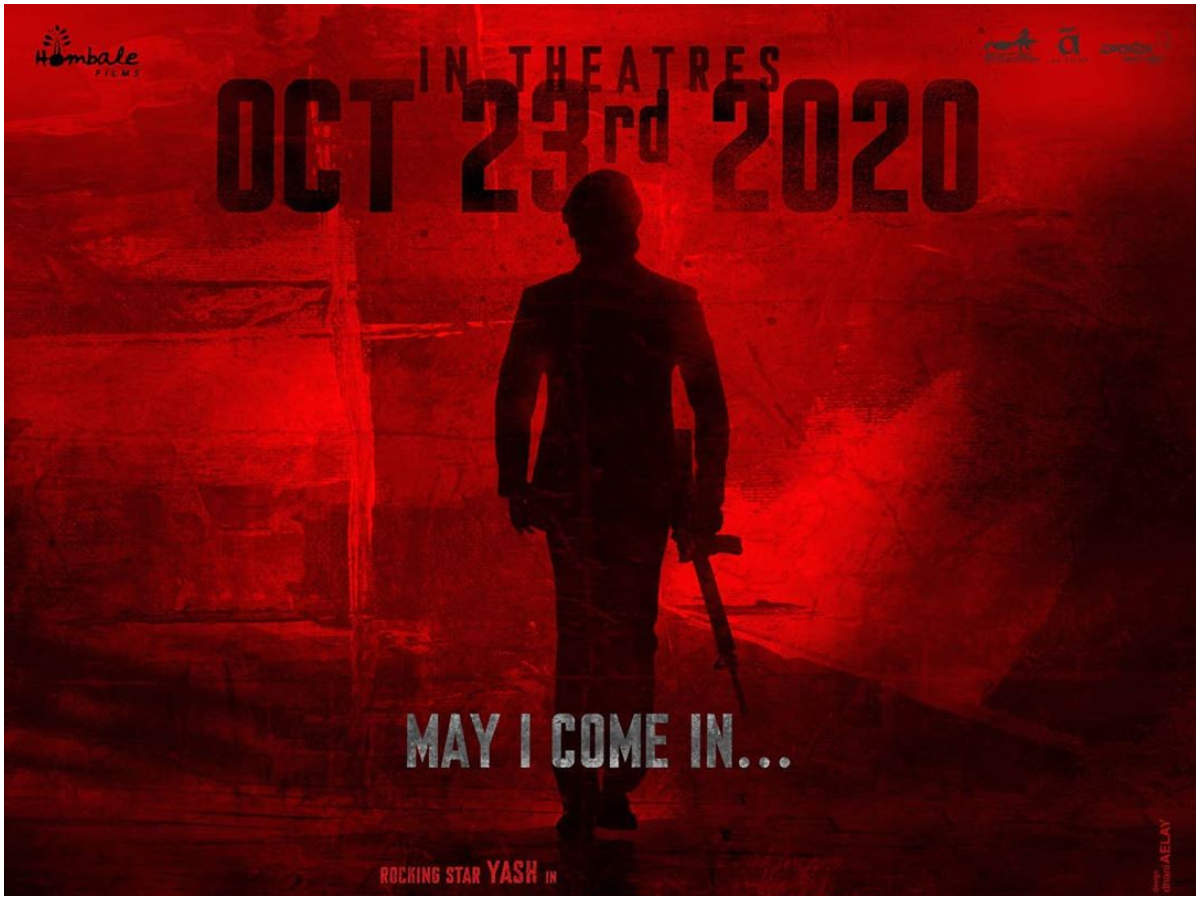 Kannada film industry's most anticipated movie ‘KGF: Chapter 2’ starring Yash and directed by Prashanth Neel, is all set for the release on October 23rd during Dussehra festival. The movie will be simultaneously released in Kannada, Tamil, Telugu, Hindi, and Malayalam at the same time.
After the huge success of ‘KGF: Chapter 1’, the fans and audience are excited for the release of its sequel. ‘KGF’ productions Hombale Film made the official announcement and shared the news on their Twitter account:
Check out their post here:

The shooting of ‘KGF: Chapter 2’ has completed shooting in Hyderabad, will start shooting in Kolor soon and completed the movie shooting in Bangalore. Yash, who is working out from the past eight months will appear in a six-pack at the climax of the movie.
Bollywood stars like Sanjay Dutt and Raveena Tandon are playing a major role in the movie. Srinidhi Shetty has paired up with Yash in ‘KGF’. Ravi Basrur has composed music for this movie.

Actresses who gained weight for movies

The fundraising landscape is shifting in 2020

5 pictures of Farhan-Shibani that spell love

Hollywood movie mogul Harvey Weinstein has been sentenced to face 23 years in prison...

Most developers think of Stack Overflow as a question and answer site for their...

TOISA: Happy that my efforts are helping me get recognition,...

Pakistan to participate in Asian Wrestling C'ships in India

Judge rejects Uber and Postmates’ request for an injunction...

A U.S District court judge has rejected Uber and Postmates’ request for a preliminary...

BELFAST: World football's rule-making body has given the go-ahead to trials for...

LONDON: Indian universities had a good performance year within the emerging economies...

Bollywood suffers because of Coronavirus

Coronavirus has been declared as Pandemic by World Health Organisation and the health...

Making money from games: the future of virtual economies

In Part 6 of our multiverse series, we discuss the business opportunities and compliance...