Sara Ali Khan and Kartik Aaryan starrer ‘Love Aaj Kal’ was one of the most awaited films of 2020. People were eagerly waiting to see the duo on-screen in this Imtiaz Ali directorial. The film recently hit the theatres but failed to impress... 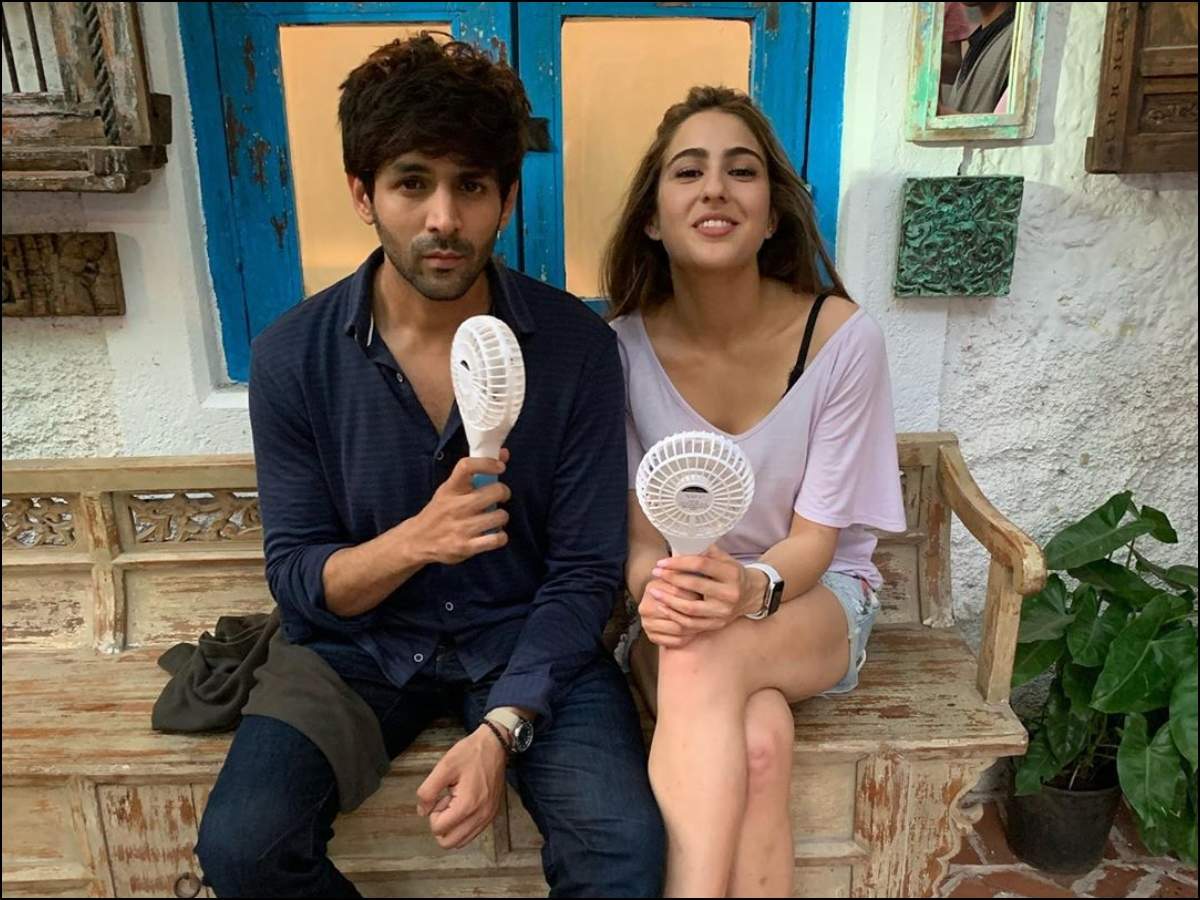 Sara Ali Khan and Kartik Aaryan starrer ‘Love Aaj Kal’ was one of the most awaited films of 2020. People were eagerly waiting to see the duo on-screen in this Imtiaz Ali directorial.
The film recently hit the theatres but failed to impress the audience. Though the film took an opening of Rs. 12 crore and it also went on to become Kartik’s biggest opener but now it has crashed at the box office.
Recently, the actress was asked about the box office performance of her film ‘Love Aaj Kal’. Reacting on it, she said that her job as an actor is done before the release of the film. She further added that her job is to do what the director asks her to do with complete conviction and she has done that. She said that beyond that it’s for the audience and media to love and she hope that they do.
In a recent interview, Sara revealed that she was once in a film narration that was so long and awful that she was actually tempted to pretend that she was having a cardiac arrest. The actress said that three hours into the narration, she had to excuse herself and go to the bathroom, so that she could call her mother, Amrita Singh, and figure out how to get out of the ordeal. She admitted to her mother that while she was happy with all the opportunities that were coming her way, she was unhappy with the current narration. Sara said that her mother told her to be professional and return to the narration no matter what.
Meanwhile, Sara is currently shooting for her next ‘Coolie No.1’ remake with Varun Dhawan. The film is directed by David Dhawan and it will hit the theatres on May 1.

India vs SA: Lucknow, Kolkata ODIs to be held in empty...

Twitch launches its own free broadcasting software for...

Horizon raises another $5M to put virtual items on the...

If a player picks up an item in an online video game, who owns that item? The player,...

SEOUL: Just weeks ago, South Korea was celebrating its hard-won gains against the...

NEW DELHI: From making his international debut under Mohammad Azharuddin in 1994...

Rocket Lab will fly back-to-back missions from its two...

Rocket Lab is set to demonstrate a key element of its value prop with newly-awarded...

When SSR said dance helped him to express more

On numerous occasions, Bollywood star Sushant Singh Rajput had spoken about being...

Chelsea warm up for Premier League restart with big win...

Chelsea midfielders Ruben Loftus-Cheek and Billy Gilmour scored twice each in a...

Given the high-voltage buildup to the summit clash of ICC women's T20 World Cup,...

Bollywood actor Sushant Singh Rajput, who committed suicide on 14th June in his...